Skip to content
Home > Past A&M Home Pages > A Good Start and a Long Way to Go
Published July 9, 2018 by ctillson

A Good Start and a Long Way to Go

It’s not the worst apology I’ve heard. He took responsibility. He seems committed to making amends and trying to make it doesn’t happen again. And he actually said the words  (“I’m really sorry this happened…”), which is more than we’ve gotten from a lot of CEOs who have done a lot worse.

But in the matter of playing fast and loose with our personal data, Mr. Zuckerberg did not act alone. Perhaps, in the midst of all the finger pointing, we should be doing some of it in front of a mirror.

At the very least we have to acknowledge that it was our choice to put our personal lives on public display.

Anyone in this day and age who believes in the existence of absolute privacy is either off the grid or out of touch with reality. At the very least we have to acknowledge that it was our choice to put our personal lives on public display. We must own the fact that we knew that it involved risks and we did it anyway. There’s nothing wrong with that—we make those kinds of choices multiple times a day—but it’s a little late to pretend that our personal data is as untouched as a blushing bride.

And while we’re at it, we should also admit to our part in creating an environment where peddling manure for facts and selling fiction for truth has flourished—even if our only role has been in failing to refute the lies when we hear them.

Facebook deserves the public rebuke and the sure-to-be-gigantic financial penalties that lay ahead, and it will be interesting to see how a multi-billion dollar company handles remorse. But, if Mr. Zuckerberg’s recent apology is any indication, I’d say our cat photos are in good hands.

Small Thoughts from a Small Dog 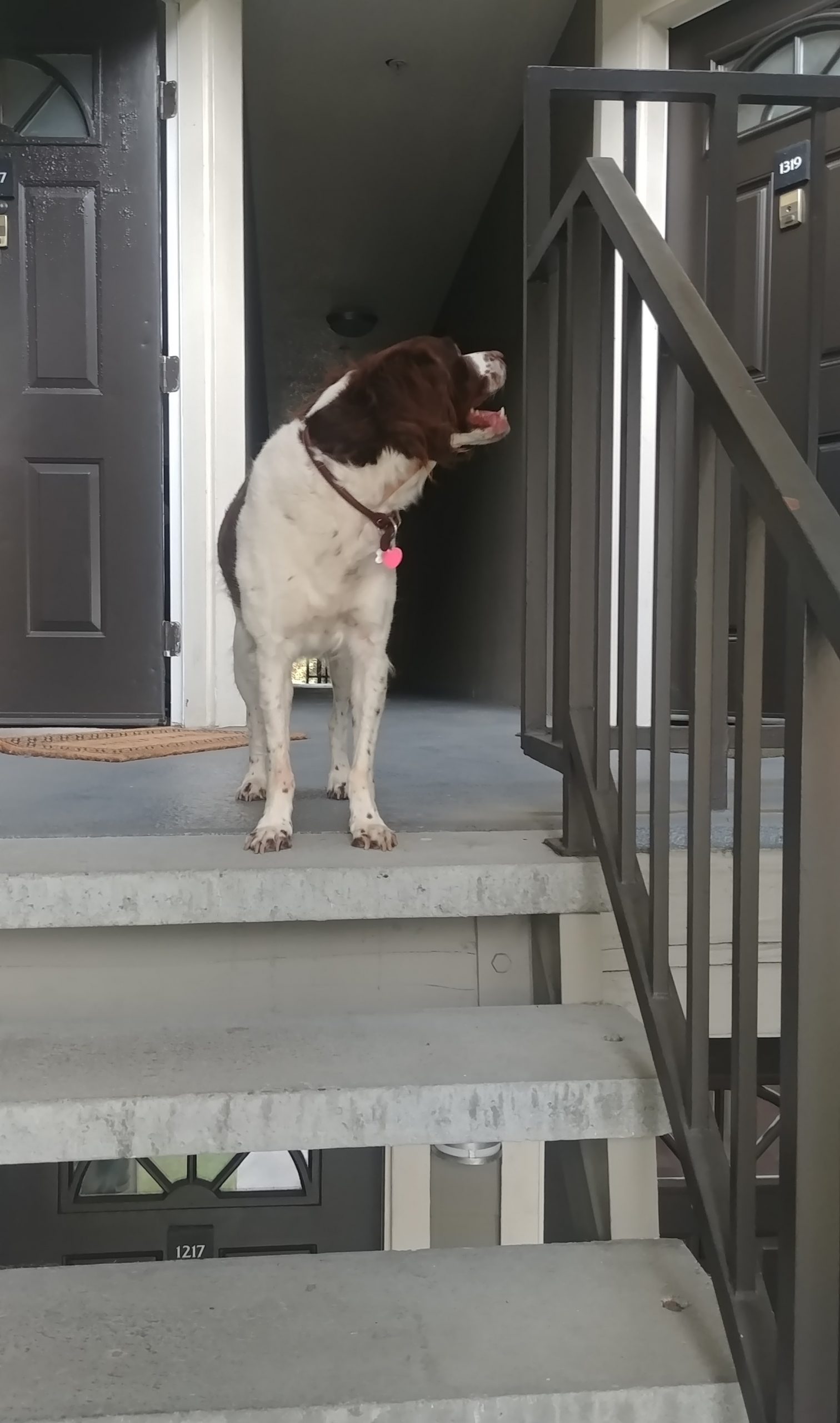